Each child across the school belongs to one of four houses.  The names of each house were agreed by the children through the School Council and are based on star constellations in the Northern Hemisphere.  This is to reflect a determination to ‘reach for the stars’ and aim high in everything we do.

Through the house system we aim to encourage competition, endurance and a determination to reach personal goals and beat personal bests.  Children earn points for achievement in any area of school life.  Year 6 House Captains represent their team throughout the year and organise the house point collection. The winning team is recognised each week in a Celebration Assembly and are presented the House Point trophy at the end of the year.

Houses also compete together in competitions throughout the year and we have regular opportunities for teams to work together on 'special days'. 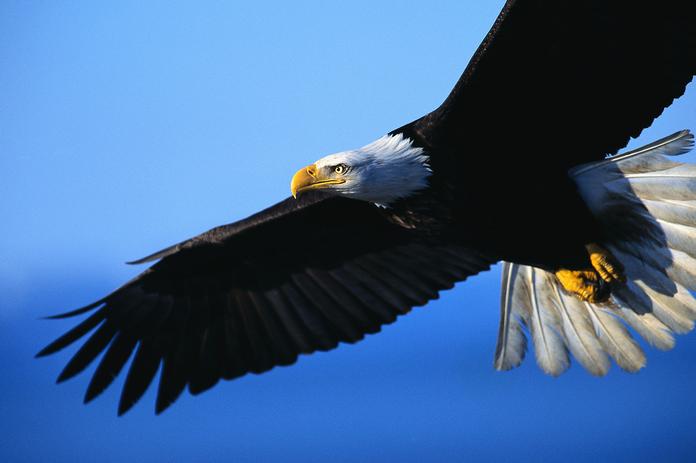 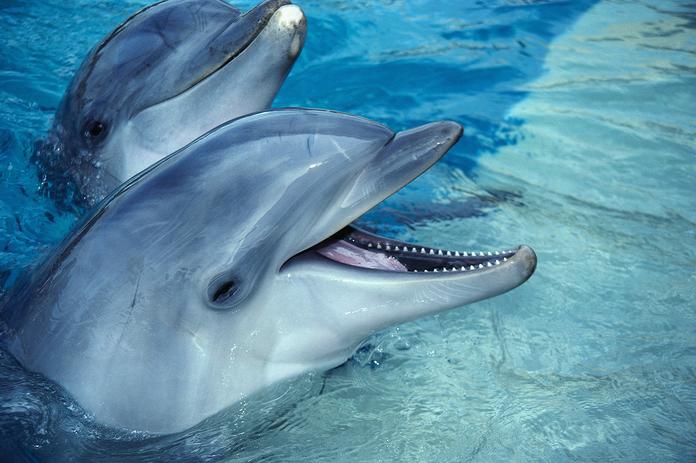 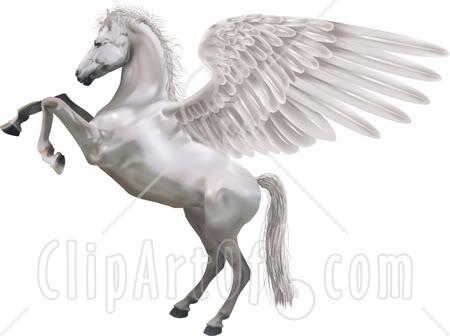 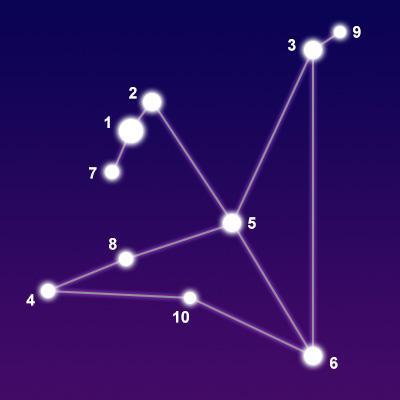 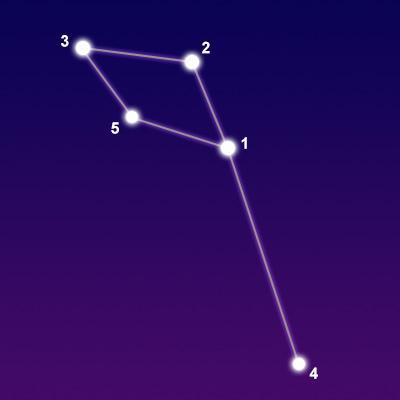 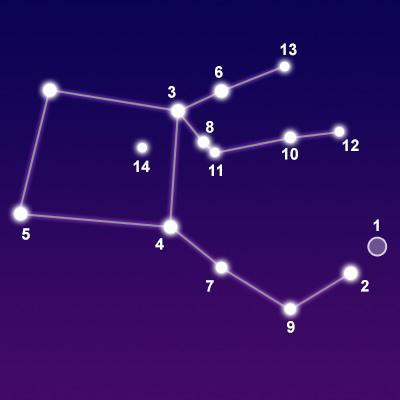 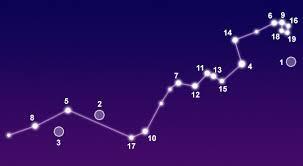 The English word eagle comes from Latin Aquila. The word is believed to mean 'water-coloured bird' and is linked to the Latin world for water, which is aqua.

The constellation Delphinus has been recognised as a dolphin for as long as can be remembered. It is in the  northern sky, close to the celestial equator.

Pegasus is a constellation in the northern sky named after the flying horse in Greek mythology. Pegasus was the son of Poseidon, king of the ocean, and Medusa, a horrible monster with snakes for hair.

Together we learn,together we grow, with faith, love and God beside us
Top
Cookie information
Cookie Notice