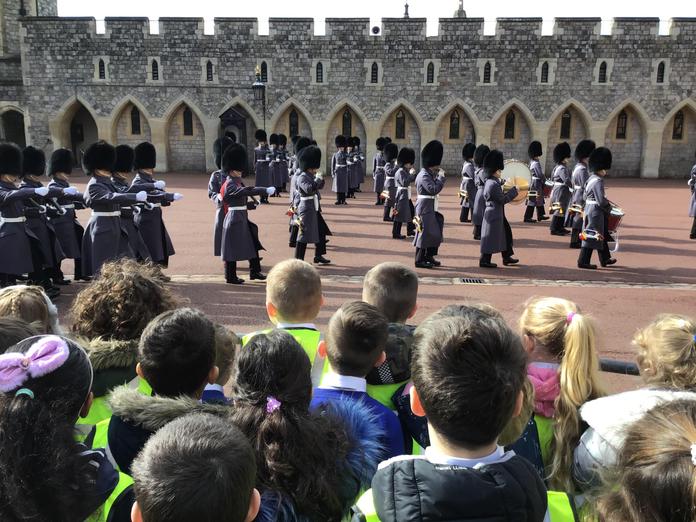 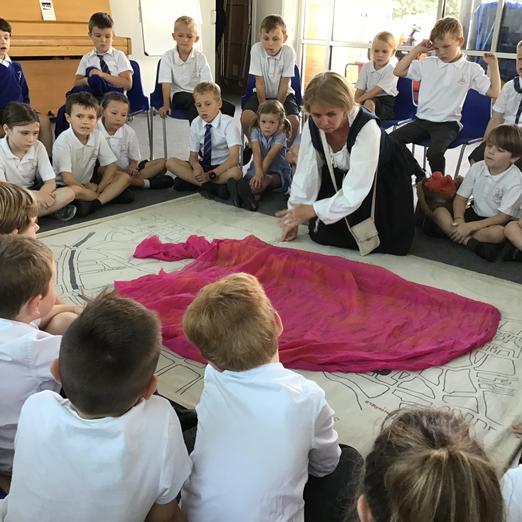 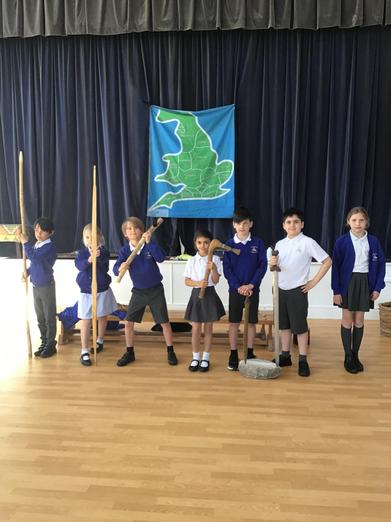 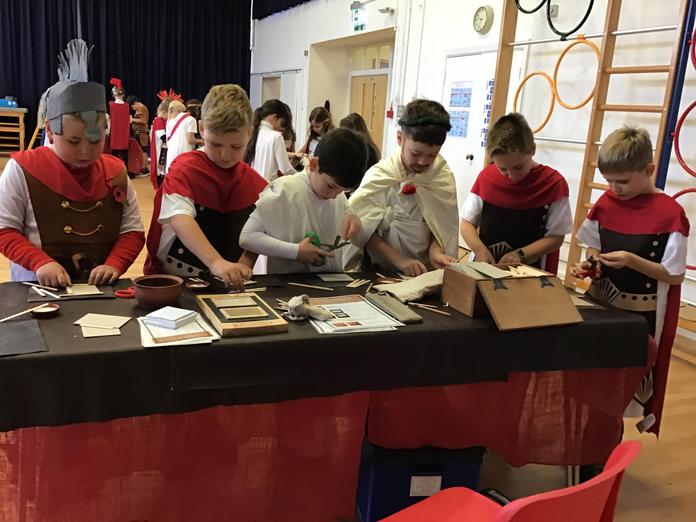 At St Nicholas, we aim for every child to: -

Most of all, to enjoy learning and develop as young Historians.

Children learn key facts and concepts alongside skills such as chronological understanding, how to analyse and evaluate historical evidence, how to empathise with people from different eras and how to compare and contrast life in different periods.

In EYFS children start with thinking about themselves and ordering events in their day progressing to looking at changes since they were a baby and then building upon things that happen during their year at school.

Children’s historical learning in Key Stage One starts with the familiar – looking at toys they play with today and comparing them to toys their grandparents played with in the 1960s. As children’s learning travels further back in time History is brought to life through a trip to Windsor Castle and a full day workshop on the Great Fire of London where children learn through drama and using their excavation skills.

In Key Stage Two the history of Britain is interwoven with that of the Ancient Civilisations of China and Greece.  Children explore the concepts of civilisation, continuity and change, cause and consequence, similarity, difference and significance.  Immersive workshop days for Prehistoric Britain, The Romans and The Homefront develop children’s understanding of life in Britain during different eras.  Children express their learning through drama, art, discussion and writing.

Together we learn,together we grow, with faith, love and God beside us
Top
Cookie information
Cookie Notice